I am test tatting again for Elaine P. Gan from Test Tatters on Facebook.
This first cross is a bit sad, but it's done.  I made a mistake on that first arm on the right side, and it's a fiddly cross to tat.  I just finished it and it is definitely a cross that will need blocking!!
It's called the Holy Cross due to the hole in the center. 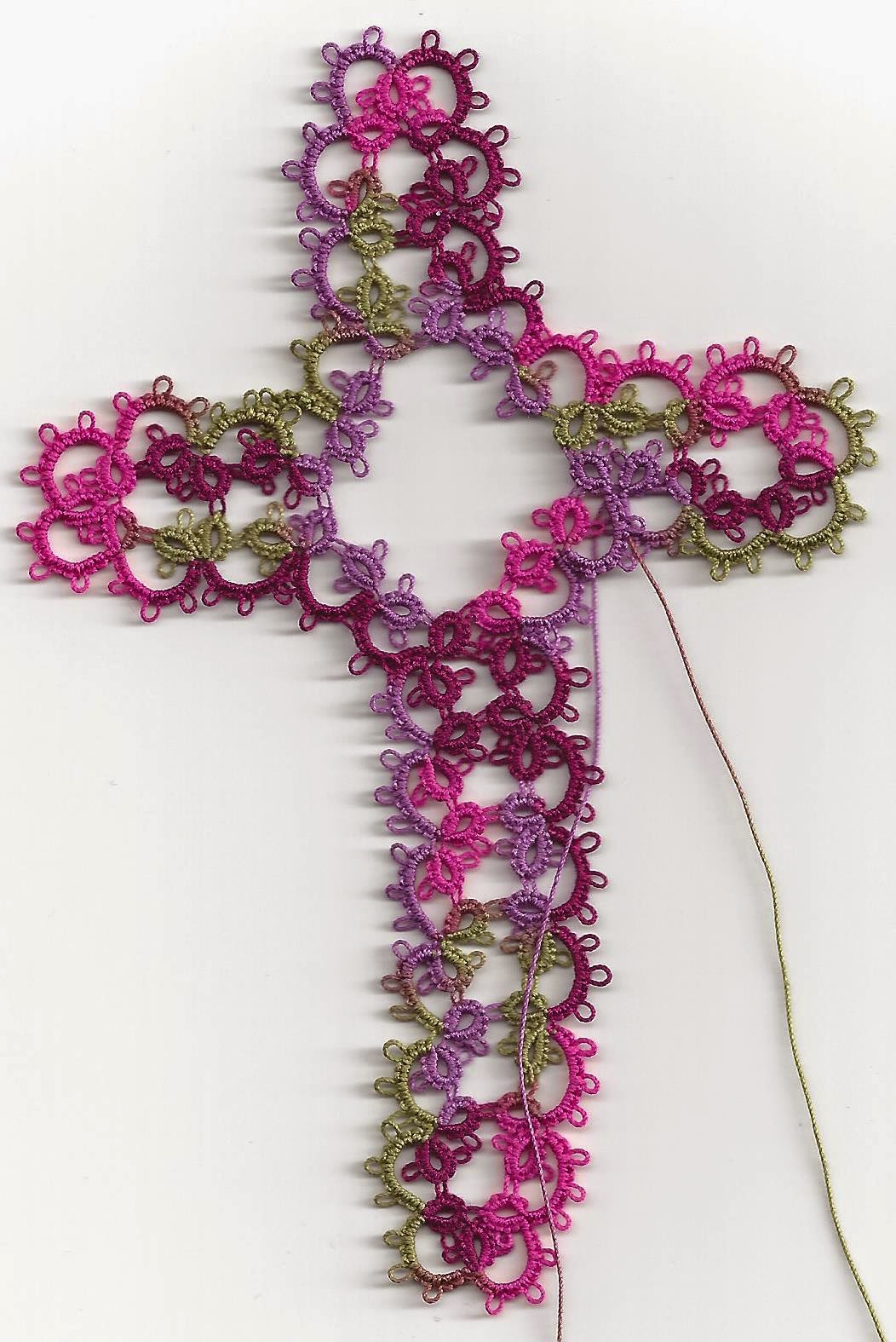 This next one is called Iron Cross.  When it's done in black with silver beads it looks more like an Iron Cross, but I decided to try it without the beads and no black.  :) 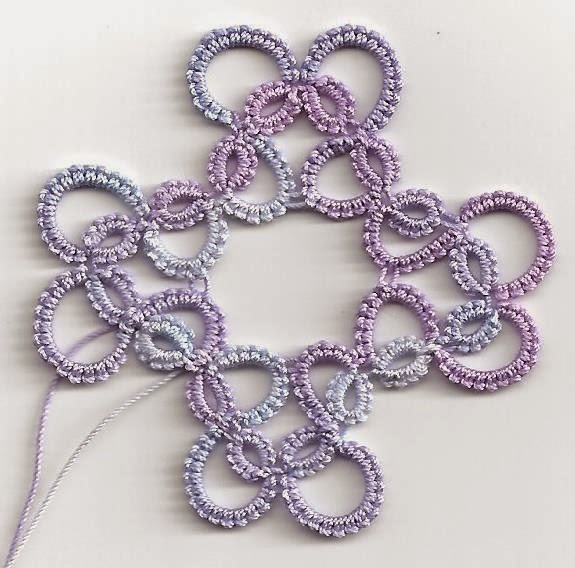 I like that stealy color in the second one what is the name of that color?

Both are pretty, but I LOVE the color combo in the bottom one!

Both crosses are beautiful.

Thank you everyone!!! :)
For those interested the top cross is in size 40 Lizbeth Vineyard Harvest,
and the bottom one is size 40 HDT from Snapdragon Lace color: Wisteria which can be purchased here:
https://www.etsy.com/shop/SnapdragonLace?ref=em

My fave of the lot is that Iron Cross - such a lovely shape. : )

Both cross are lovely!